In the production process of various rubber vulcanized industrial materials, it is necessary to heat and transport the rubber and make a rubber compound which meets various process requirements for production and use, and a large amount of rubber fumes are generated. The main component of rubber vulcanized flue gas is tar. The flue gas contains various organic substances, such as benzopyrene, benzopyrene, carbazole and other polycyclic aromatic hydrocarbons, and most of them are carcinogenic or carcinogenic. Most of the rubber vulcanized flue gas contains an irritating gas such as hydrogen sulfide. The rubber smoke particle size is mostly between 0.1 and 1.0 μm, the smallest is only 0.01 μm, and the largest is about 10.0 μm, especially the various carcinogens represented by 3,4-benzopyrene are attached to On the floating dust below 8 um, it is sucked into the body through the respiratory tract. These toxic substances are seriously devour human health. The purification system purifies the rubber flue gas through various purifying processes, removes the flue gas oil mist particles in the rubber flue gas, oxidizes and decomposes the harmful gas in the rubber flue gas, so that the discharge meets the rubber product industrial pollutant discharge standard GB27632 -2011", "Evil odor pollutant discharge standard GB 14554-93", "Atmospheric pollutants comprehensive discharge standard GB16297-1996" secondary standard requirements, and can pass the environmental protection department test qualified as acceptance criteria.

The rubber flue gas is mainly in the form of 0.1~1.0um tar fine mist particles. The purification treatment is to capture these tiny particles as much as possible, and decompose gaseous benzopyrene, benzopyrene, carbazole, etc. A variety of polycyclic aromatic hydrocarbons decompose and absorb harmful substances such as hydrogen sulfide and sulfur dioxide, so that the emission of flue gas meets relevant standards and no secondary pollution is formed. 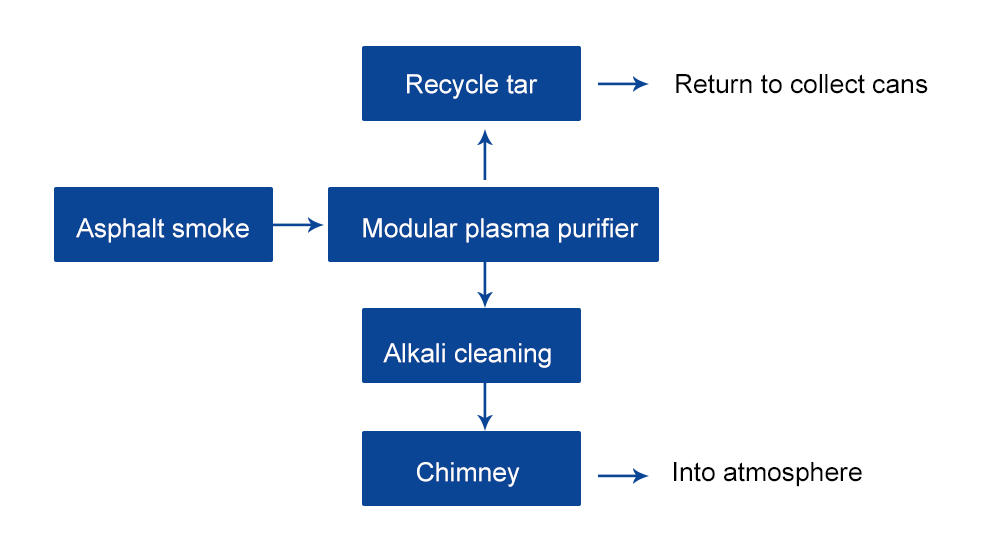 The temperature of the rubber flue gas is reduced to 80-100 degrees to ensure that the rubber fume maintains the fluidity, and the rubber smoke is cooled as much as possible to form liquid oil mist particles, which is convenient for the plasma fume purification unit to capture.

A high concentration plasma is mainly produced by a method such as corona discharge. Plasma is a kind of aggregated material, and its high-energy electrons collide with molecules in the smoke to undergo a series of physicochemical reactions, and generate a variety of active free radicals and ecological oxygen during the reaction, that is, ozone decomposition. The atomic oxygen produced, the ecological oxygen can rapidly decompose or oxidize the organic odor gas into low molecular harmless substances (such as H 20, CO 2 ); in addition, by means of the condensation of ions in the plasma and the object, it can be small Effective collection of sub-micron fine mist particles.

The hydrogen sulfide in the rubber vulcanized tobacco is oxidatively decomposed into acidic sulfur dioxide or sulfur trioxide by a plasma purification device, and can be neutralized and absorbed by an aqueous caustic soda solution.

The plasma is composed of electrons, ions, radicals and neutral ions. The working state is a meteor shower-like conductive fluid, which is a solid matter, liquid, and gaseous. The plasma generator is electrically neutral and safe. According to the temperature of the ions, the plasma is divided into a thermal equilibrium plasma, a non-equilibrium plasma, and a low temperature plasma.

Plasma systems have enough energy to generate large amounts of free radicals, triggering a complex series of physical and chemical reactions. The gas organic chemical reaction caused by the low temperature plasma is ionization, dissociation, excitation, atomic, intermolecular interaction and addition reaction in the gas phase. This energy is sufficient to break the chemical bonds in most gaseous organics, causing them to degrade.

Considering the efficiency of purifying air, we chose the corona current highering device to eliminate harmful gases by the combination of pulse corona discharge low temperature plasma and adsorption technology. The low temperature plasma is mainly used to remove hydrogen sulfide and ammonia. Benzene, toluene, xylene, formaldehyde, acetone, urethane, resin, and other gases and disinfection, adsorption materials are mainly used to remove carbon dioxide and ozone and other by-products. The purification device consists of an initial filter unit, a low temperature plasma generator, a filter unit, a fan, and the like.

2.2 Modular combination: The purification power supply and purifier are all modular. According to the quantity of exhaust gas, the content of harmful gases, the exhaust speed, and different emission treatment requirements, flexible design can be adopted, and the optimal number of purification modules and optimal module arrangement can be adopted to achieve the best application effect.

2.5 Low operating cost: The maximum power of each purification module is 400W-600W, which can purify the exhaust gas of 1000m3/h at the maximum, and the use cost is low. The purifier works for a long time, and more soot particles are collected on the negative plate. It can be sprayed with detergent and then rinsed directly with water. After air drying, it can be put back into place without affecting the purification efficiency.

2.6 Simple and convenient to install: The bottom of the purification module is equipped with a lockable universal rubber wheel for easy movement; the top is equipped with a lifting ring for easy installation on the roof. The cleaning module is connected by large flange bolts and sealed with high temperature resistant asbestos board for easy installation. The cleaning module is installed in a drawer structure. The cleaning module can be directly pulled out by opening the sealing door. It is convenient and labor-saving during cleaning. After the air is dried, reinsert it into the guide groove and close the sealing door to be reused. The purification module is powered by a contact structure that eliminates the need to repeatedly connect wires.

It is recommended to use multiple purification modules, adopting the parallel structure mode, so that the maximum airflow velocity of the section is lower than 2-3M/S, which is beneficial to the full purification of organic gases. The following purification effects can be achieved: 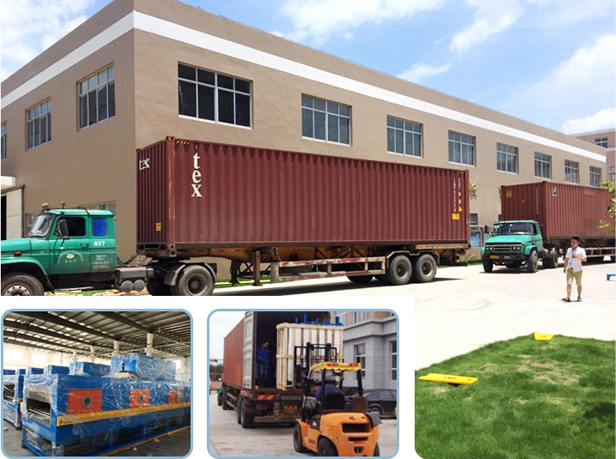 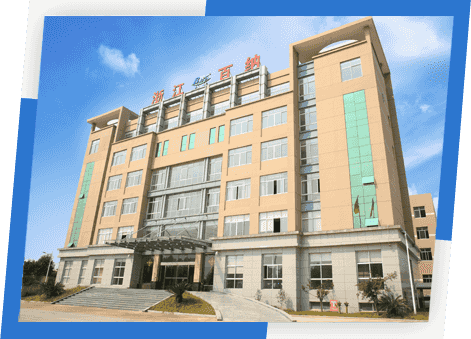 Our company has a provincial research center with abundant R＆D strength, cooperates with many domestic higher institutions, and also has advanced international rubber COTS and laboratory equipments. Recently，we have 15 authorized patents(includes 5 invention patents), and 12 provincial level scientific research projects such as national torch plan, national key new product project in the nearly three years. Some fileds of our company have reached the international advanced level.

We sincerely invite customers from home and abroad to make a field inspection to our company. And we are looking for long-term relationship with you for our common promising future.

We always adhere to the enterprise tenet of “high standard, refined and zero defect”, regard quality as life, lead industry development, and create a foundry industry with core competitiveness and core value, in line with “sincere and pragmatic, persistent, team Collaboration, the game goes beyond the work style, we sincerely welcome customers from all over the world to visit us, seek common development and create brilliant future.